​Can Guns Be Used as Non-Lethal Self-Defence Objects?

Can Guns Be Used as Non-Lethal Self-Defence Objects?

Life is mostly about perspective and attitude. How you see things determines how you handle them.

So whether you can use a gun as non-lethal for self-defence is entirely dependent on the type of gun in question, the type of intrusion and you.

That said, guns rank as the most lethal weapons ever created by man. Though the main reason for creating them was defence, not everyone who handles one uses it for that, and the kind of fear it instills is just unexplainable.

A good example is the stun gun – a small, compact electroshock weapon that relies on pain compliance, usually featuring sharp-spiked electrodes and a bright LED flashlight. It has features that make it a useful tool for defence with minimal damage. Stun guns will paralyze the intruder for a few minutes, giving you time to get yourself out of that situation to safety.

But be very careful when using a Taser lest your invader overpowers you and turns it against you. Before attacking, turn it on and ensure they do not see it upfront. Place it on direct contact with the skin for better effect. If you can’t reach it directly, the sharp spiked electrodes can penetrate the cloth easily too.

Another nonlethal gun for defence is the air gun. As light as air-gun is, mainly used to scare squirrels and shoot at tin cans, the latest make of air guns are quite sturdy and can take down larger objects like deer. With that capacity, you can be sure it can at least scare away an attacker.

With the need to protect oneself without ending someone else life, you can use the salt defence gun loaded with bullet-sized pepper spray capsules instead of the traditional ammo. These capsules release a toxin to damage your target immediately when fired. Be sure to leave the area as soon as possible to avoid inhaling that toxin too.

As we know, firearms are lethal by nature. But some are less dangerous than others. A rifle chambered 5.56 is lighter, simple and faster, therefore, has less wounding capability compared to pistols and handguns. In other words, using a rifle rather than a handgun will cause less damage to your attacker while at the same time save you from that situation.

Since trouble doesn’t knock, where you place your self-defence tool is as important as the tool itself. You don’t want to end up as a statistic because it took too long to take it out. If its a small item, place in fast reachable areas like your pockets or the quick zipper of your purse. A location that will take you less than a second to retrieve and act is ideal.

For more massive weapons or firearms, a biometric entry gun safe locker will come in handy as it keeps it safe with a locking system that has quick access. You unlock with your designated finger and access.

If you are handling a weapon for self-defence, ensure to have learned how to handle it in case of an attack.

Not granted, it would be best if you would use your gun as a non-lethal weapon. You already know the capacity and the potential damage of your weapon, so why not minimize it? That is instead of shooting your intruder directly on the head, try and shoot the thighs. Remember it may be self-defence, but there’s no gain in ending a life. 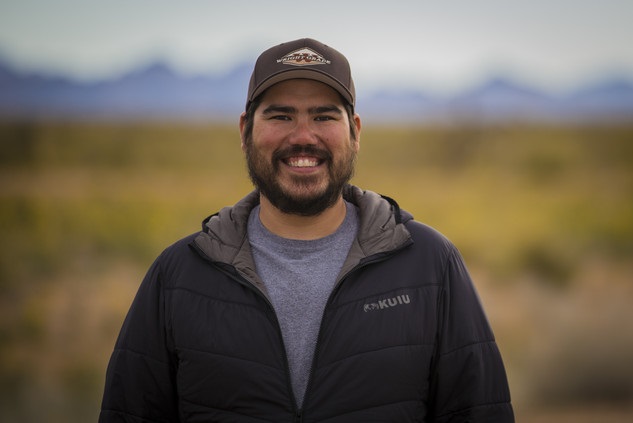