With the prevalence of violence and conflict in the modern world, it is vital that you have a good sense of how to defend yourself in a scenario with an active shooter. The idea behind such preparedness is to simply be ready for the worst case scenario, which is one that will thankfully never have to experience.

It seems like there are no safe places in society anymore, and the places that were once considered safe are now just as susceptible to violence as other locations, if not more so. Movie theaters, college campuses, bars, nightclubs, and even some neighborhoods are potential scenes of destruction and mayhem.

When dealing with situations in which a malevolent active shooter is on the scene, it can be difficult to know how to react. In one of the more recent and highly publicized incidents of an active shooter on the campus of Ohio State University, the school's emergency response system tweeted advice to students who might be in the area of the shooter.

In the tweet, the university included a set of basic instructions for dealing with an active shooter that have been issued by the Department of Homeland Security. The instructions included three easily memorable commands, which are 'Run, Hide, Fight', and it has been agreed upon by many experts that these basic steps are the most appropriate for surviving an assault by an active shooter.

While the simple phrase is meant to make the full instructions easier to remember in a stressful situation, there are more details that are given for dealing with each specific command.

If You're Able, Run* 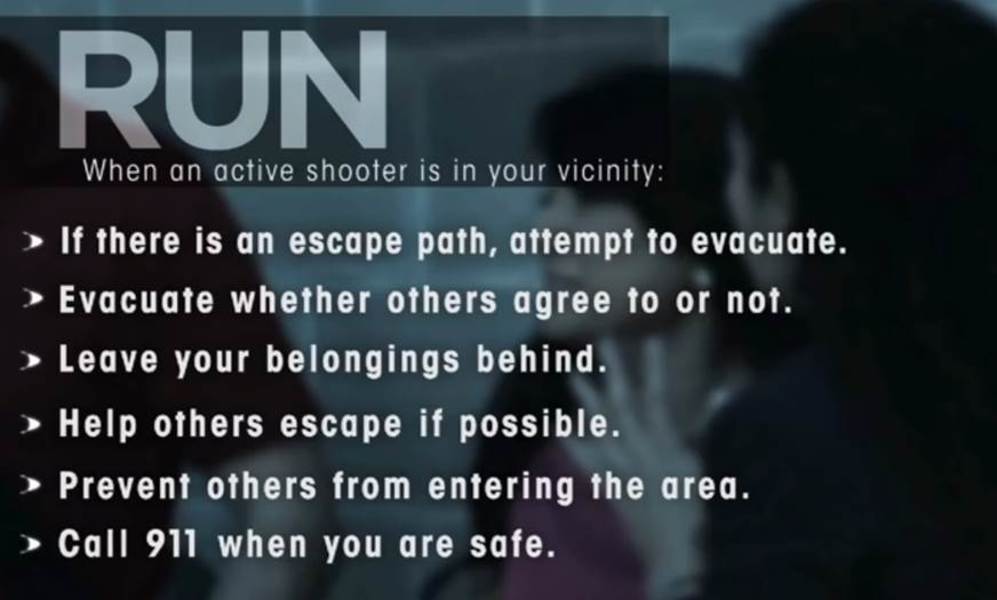 This is obviously the best solution, but it isn't always an option depending on the scene. In most situations, running from danger is a reflex that most humans share, so it shouldn't be difficult to remember this first step.

In terms of the severity of the situation, you don't want to run as if you're going for a light jog. Leave all your belongings behind except for defensive weapons, if you're carrying any, because personal items could potentially slow you down from the weight or the inability to navigate a crowd while carrying anything.

Experts also agree that when running from an active shooter, the best thing to do is to raise your hands over your waist and make it obvious that you aren't carrying anything. It is believed that active shooters are less likely to attempt to harm those who are fleeing from them and are obviously not a threat to their violence.

Hide If You Can't Run* 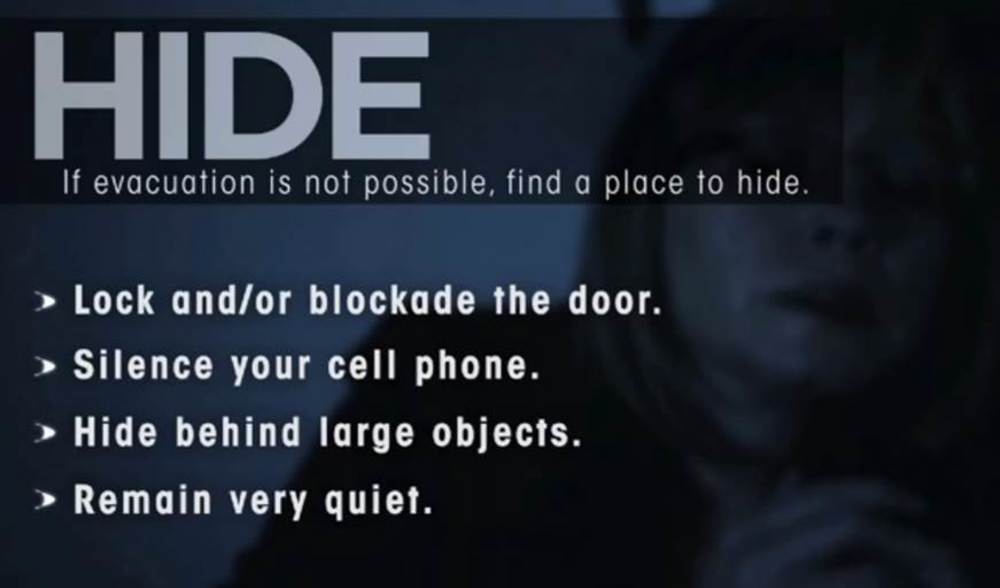 In some instances, an active shooter might arise in a location where running away isn't option, possibly because the location is indoors or because there are no available routes. School buildings, clubs, and movie theaters are typically at the top of the list for such locations.

If your escape route is blocked, the next best thing is to hide from the shooter. The best hiding places will be locations where you can block anyone from entering after you, like closets or empty rooms.

You might end up being forced to hide in a location that can't be locked, in which case you should attempt to barricade the entrance as much as possible. It is also vital that you remain as quiet as possible, which includes turning off cell phones and other electronic devices.

Failure to silence electronic devices has been known to lead to the discovery of hiders by the shooter, and the ironic part is that those electronic devices are usually called or messaged by a loved one checking on the status of the potential victim.

Fight If You're Found* 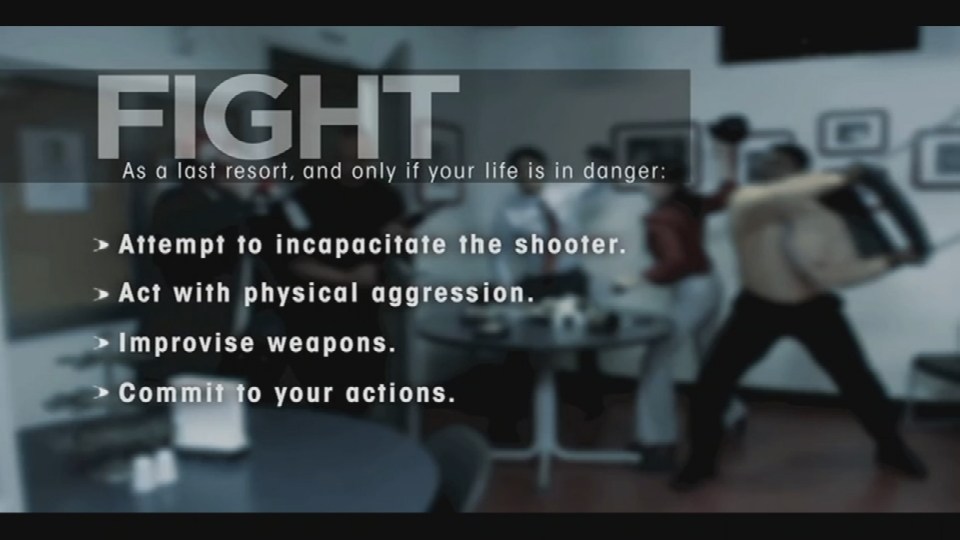 It might not seem like the best solution, but fighting is preferable to allowing the shooter to cause you harm without any struggle. Many people who are forced into a situation where they must fight will do so instinctively, but you might have to force yourself if the severity of the situation is too great.

When fighting an active shooter, use anything you have at your disposal. It goes without saying, carrying a personal defense gun would be the ideal way to protect yourself. Using an outside-the-waistband holster makes it easier to draw and fire quickly.

In the absence of a firearm, use whatever you have. If you carry pepper spray or any other sort of defensive weapon, now is the time to use it. If you have no defensive weapons, try to find objects that can be thrown at the shooter from a distance.

Your last resort should be to fight the shooter face-to-face in the hopes of overwhelming him or her. If you are forced into a scenario like this, try your hardest to remain hidden until the last possible moment so you can ambush the shooter.

It is vital that you don't allow the shooter to see your attack coming, so don't waste the element of surprise on an ineffective gambit. It is unlikely that you'll ever find yourself in that situation, but it is better to be prepared for all life-threatening situations. 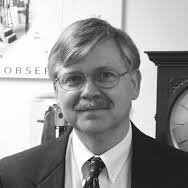