We all know how crazy things can get when it comes to self-defense laws and self-defense weapons and devices here in the United States. Firearm and pepper spray laws can be pretty restrictive. As a rule of thumb, states will regulate pepper spray and OC spray in terms of the canister size, concentration, age and criminal record.

Other self defense weapons and devices like Stun guns and TASERs are banned in some states, restricted in others and legal in most. Expandable batons are in a “grey” area in many states, split between out-right prohibition for civilians while legal with restrictions in others (e.g. can only keep in the home).


Is pepper spray legal in Wisconsin? Short answer, yes. Pepper spray is one of the few self-defense products that are legal in all 50 states in the U.S. However, like its fellow counterparts, it holds to certain restrictions as well. Some states do not allow tear gas (like OC/CS or CN mixtures). Other states have size restrictions and limit the OC percentage in canisters.

Top 5 States with the Most Restricting Pepper Spray Laws 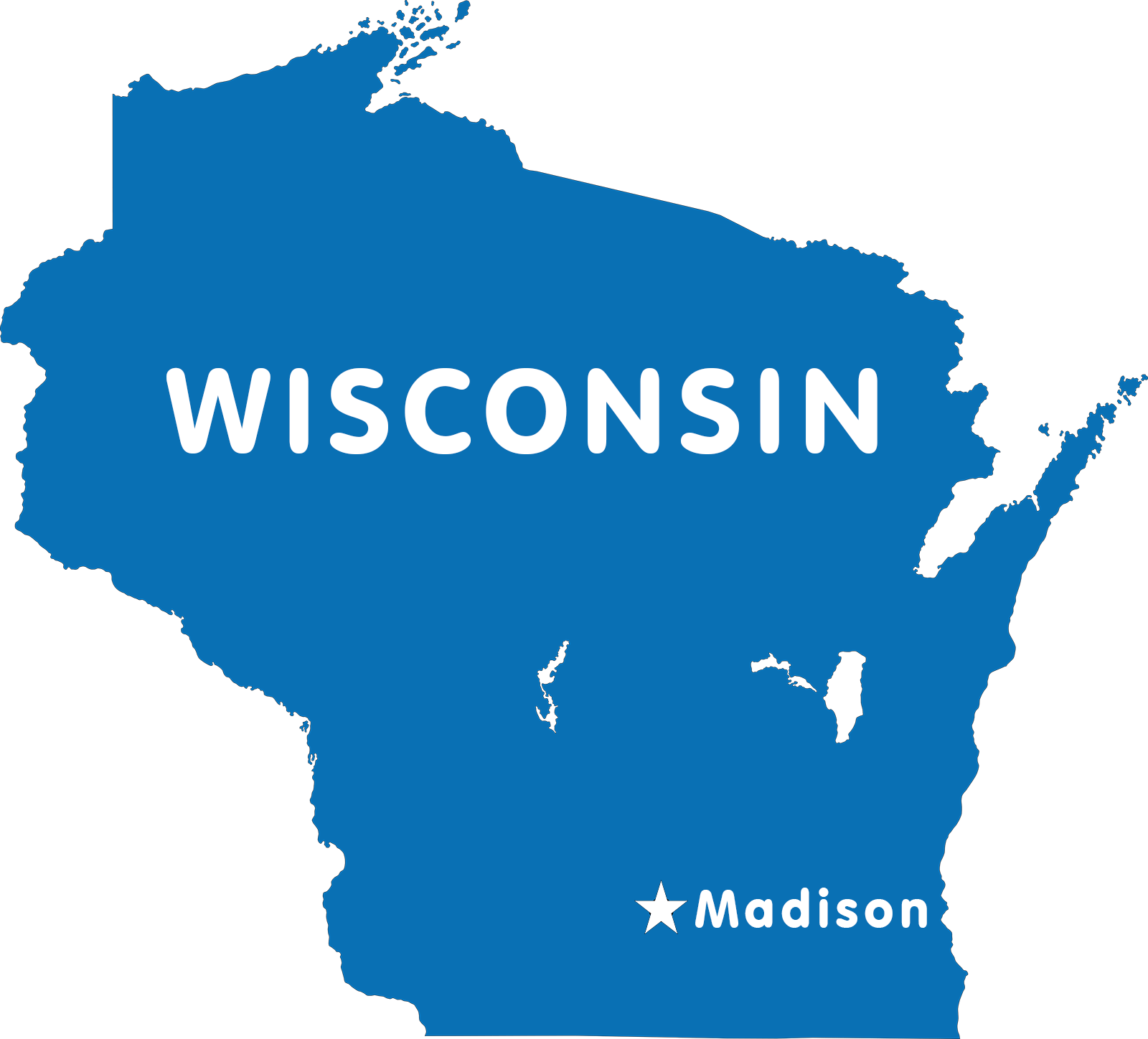 Shockingly, the first state with the worst pepper spray laws is not New York or Massachusetts but the Badger State of Wisconsin! Here are the Wisconsin state pepper spray laws current through 2019-2020 that also discuss self defense. It by far has the MOST restrictions out of any state in the U.S.

Wisconsin pepper spray laws to be aware of:

As you can see, the list is very extensive. Wisconsin law-makers must really have an axe to grind on pepper spray manufacturers and people who are looking to defend themselves through non-lethal self defense means. In 2013 Wisconsin Act 77 did make minor adjustments to pepper spray law; hopefully there will be more changes in the foreseeable future. 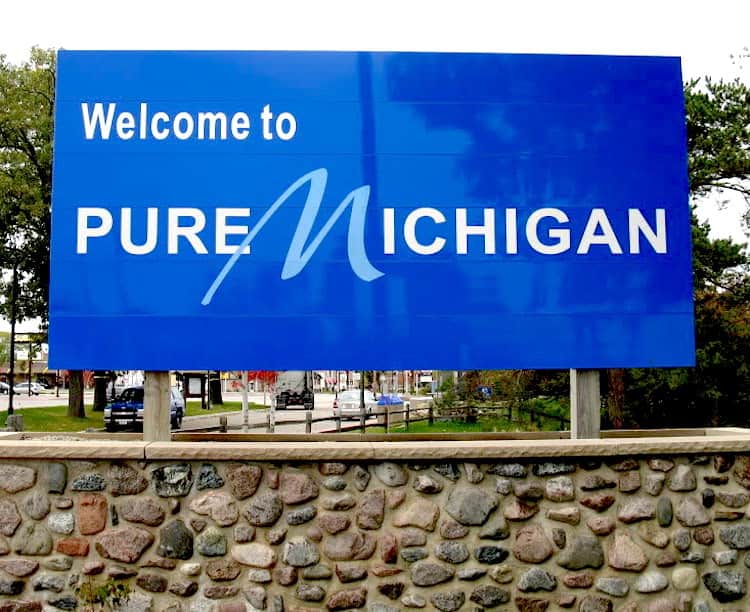 Michigan, the Wolverine State, is #2 on the list. They have fewer restrictions than Wisconsin when it comes to pepper spray laws, but still ban UV dye. They at least allow you to have a tear gas mix (like OC/CS or CN mixtures) in your pepper spray, compared to their sister state. 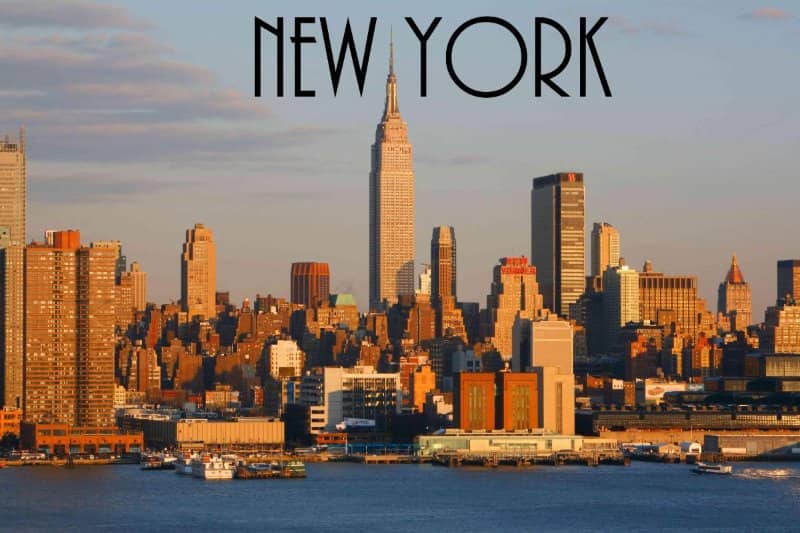 This list would not be complete without including the Empire State pepper spray laws. New York is one of the most regressive states in the nation, with New York City serving as the primary hub of anti-self-defense sentiment. While not as restrictive as Wisconsin or Michigan, New York takes a very authoritative view towards  use of force situations. Yes, they even scrutinize pepper spray usage.

New York is known throughout the media for being the nation’s largest nanny state, whether it comes to regulating sugar intake to having a very high tax on tobacco. New York holds no exception to self-defense laws regarding pepper spray either.

Massachusetts could be considered the sister nanny state to that of New York. It is the only other state in the country that has the same exact purchasing restrictions as New York does in regards to pepper spray usage.

Massachusetts was once the ONLY state to have considered pepper spray to be “ammunition”, requiring a valid Firearms Identification card (FID) in order to make a purchase. That law has since been revoked as of 2014. Ironically however, pepper spray must still be purchased from a Licensed Firearms Dealer compared to online shops or by mail order. 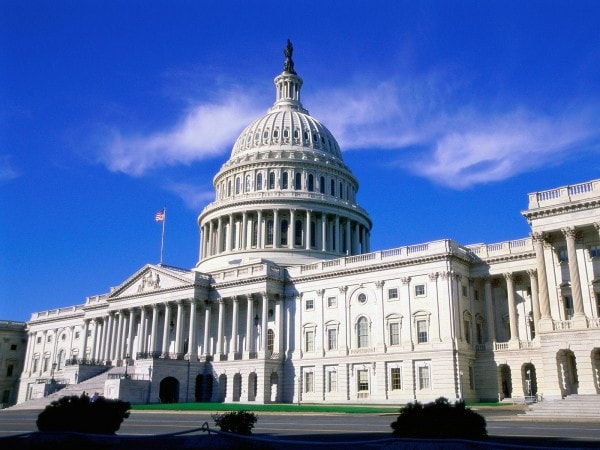 Although not a state, the nation’s capital could be considered as such in its own right. It is more restrictive than Hawaii, so it deserves a mention.

What is interesting here is that if pepper spray is purchased within the District of Columbia it must be registered, but if you buy it from Amazon or some other shop outside of D.C. you are not required to have it registered. The shipping restriction is not surprising as many other states have such limitations, but the registration requirement is.


These top 5 states with the worst pepper spray laws may hinder your non-lethal self defense options.

We recommend consulting with a legal authority if you have more pepper spray concerns regarding your state. We compiled the top 5 states with the worst pepper spray laws list by ranking each territoriy on the number of restrictions per state. Although Wisconsin and Michigan have the most, they are still far better states to live in than New York or Massachusetts, both of which ban stun guns and TASER devices while having very restrictive gun laws.