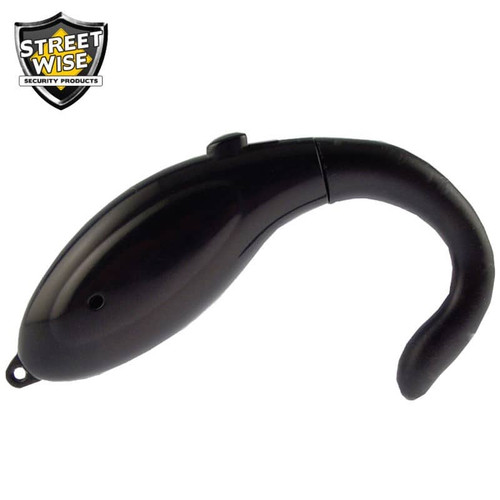 Everyone has experienced drowsiness while driving. Some of us have actually fallen asleep only to be awakened by the blaring horn of an oncoming car.

The US National Highway Traffic Safety Administration estimates that approximately 100,000 police-reported crashes annually (about 1.5% of all crashes) involve drowsiness/fatigue as a principal casual factor.

Drowsiness/fatigue may play a role in crashes attributed to other causes. About one million crashes annually - one-sixth of all crashes - are thought to be produced by driver inattention/lapses.

Nap Alarm is an innovative, potentially lifesaving anti-drowsiness alarm. It is worn over the ear and has an electronic position sensor. When your head nods forward, it sounds a loud alarm to instantly wake you and alert your passengers.

The Nap Alarm is not only designed for drivers, it is also perfect for people who need to be fully alert while on duty, for example, security guards, machine operators and even students while studying or where concentration is required. Makes a perfect gift