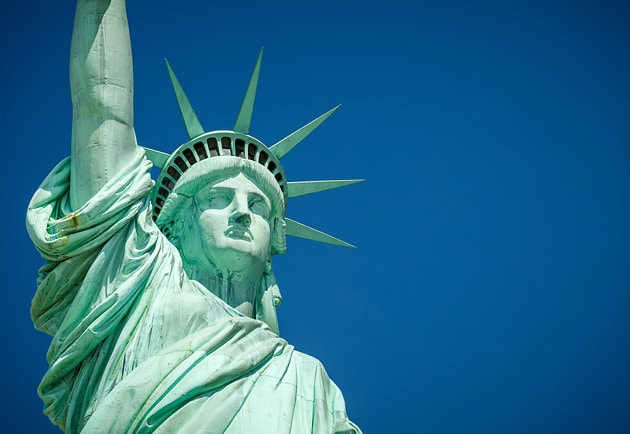 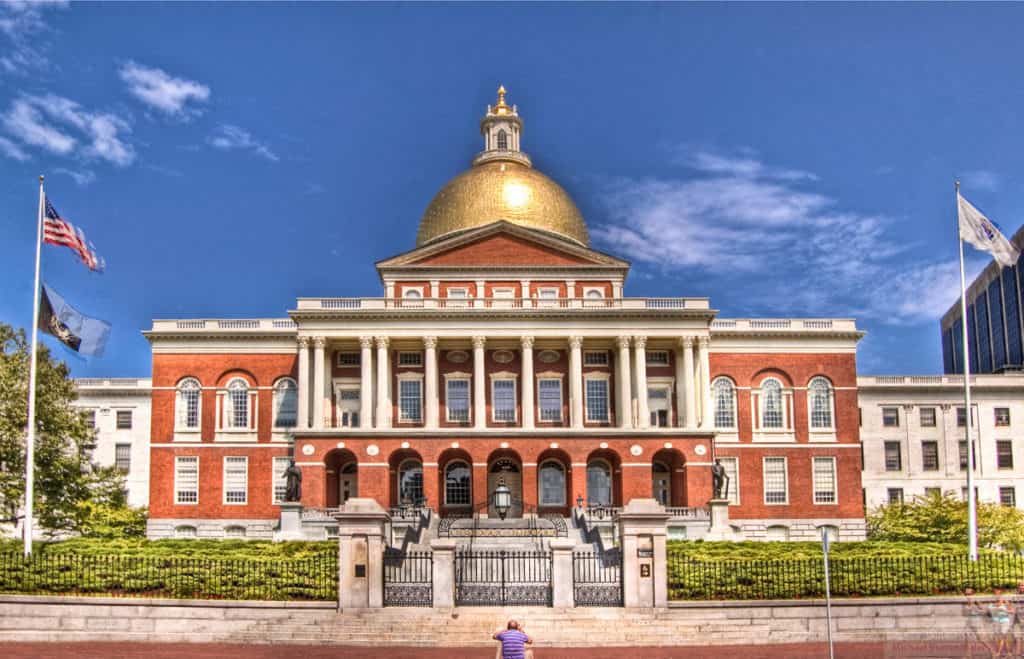 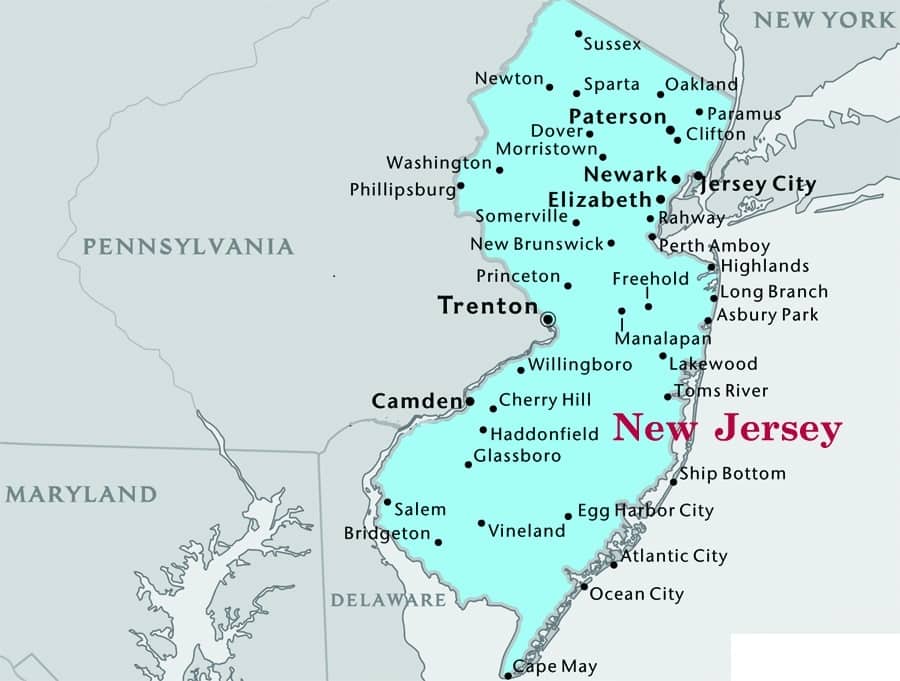 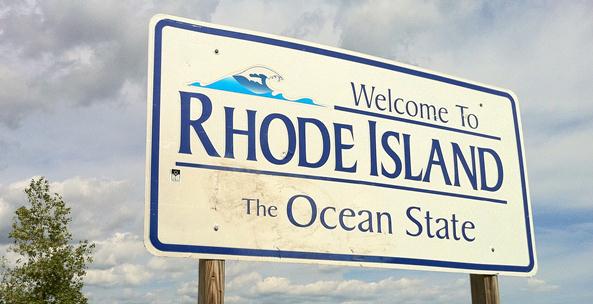 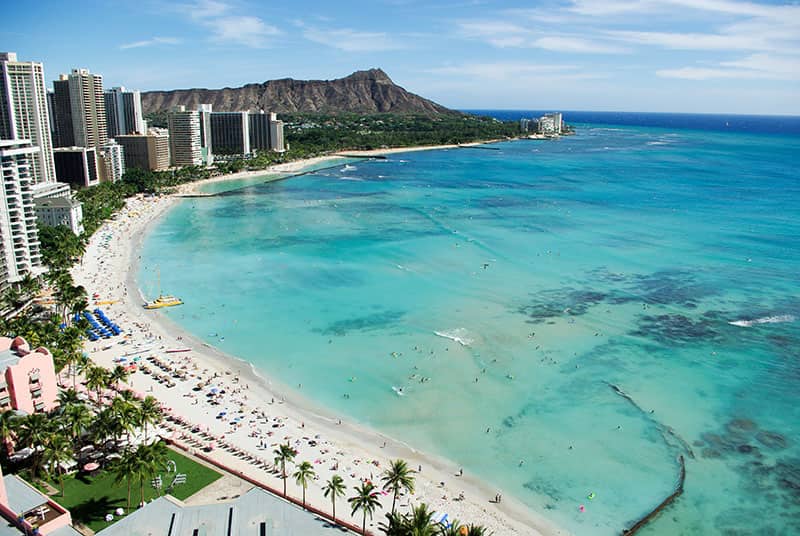 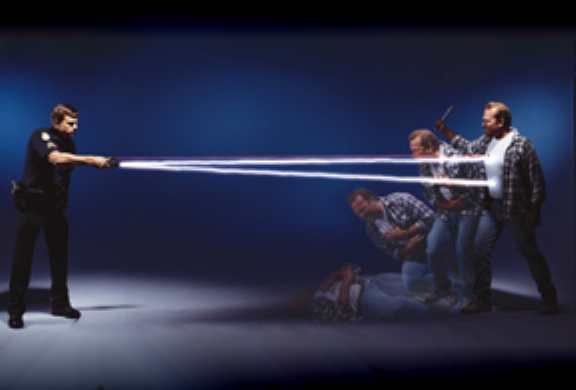 Since the recent shooting at Sandy Hook Elementary in Newtown CT, lawmakers and politicians in certain states have been considering equipping school teachers with deadly force in order to help prevent future tragedies. There is an ongoing debate however, on whether or not we should be increasing gun use or placing stricter controls on what [...]